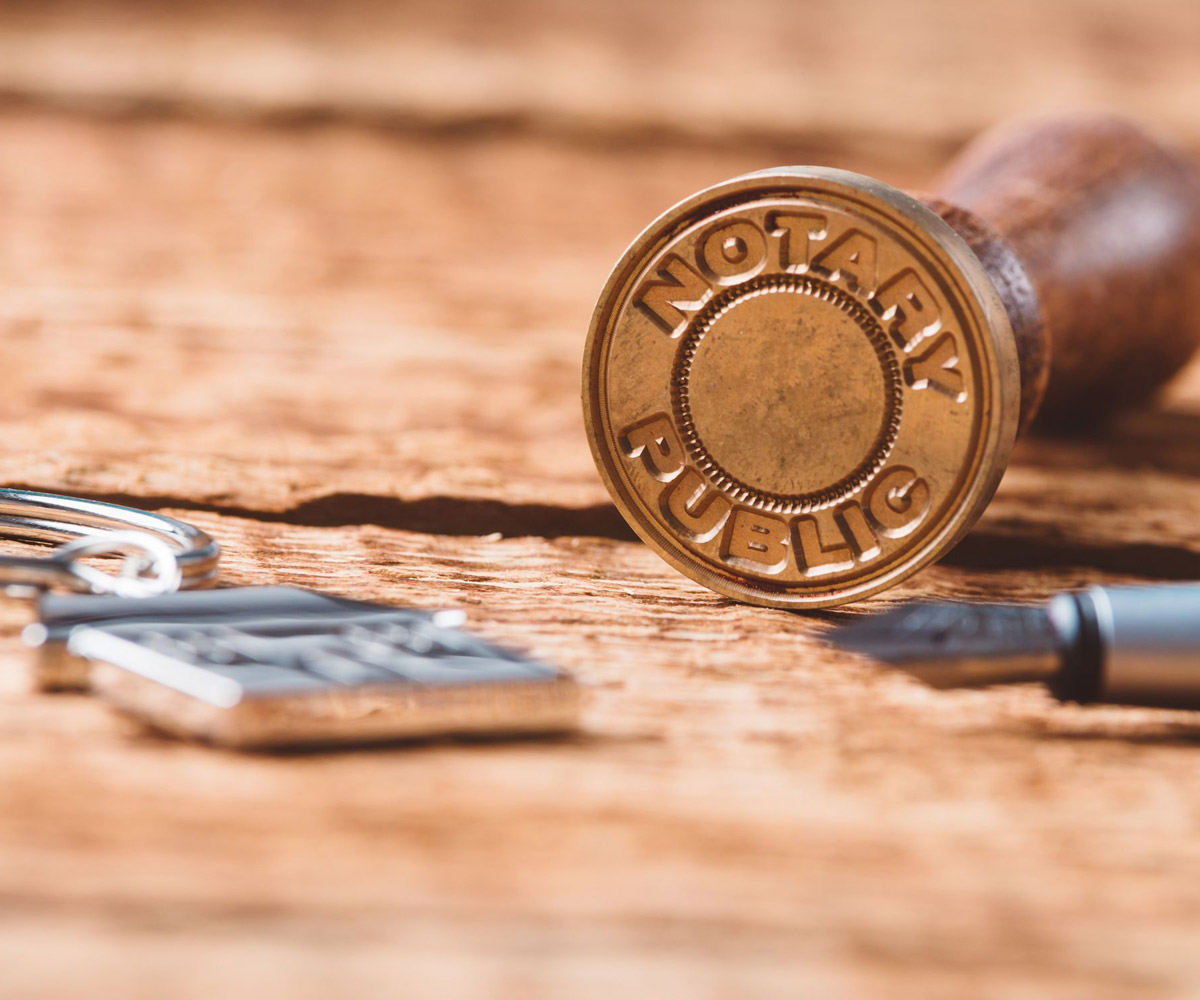 Notaries are appointed by a government authority, such as a court or lieutenant governor, or by a regulating body often known as a Society or Faculty of Notaries Public. For lawyer notaries, an appointment may be for life, while lay notaries are usually commissioned for a briefer term, with the possibility of renewal.

In the common law world, a Notary Public is a public officer constituted by law to serve the public in non-contentious matters usually concerned with estates, deeds, powers-of-attorney, and foreign and international business.

A notary’s main functions are to administer oaths and affirmations, take affidavits and statutory declarations, witness and authenticate the execution of certain classes of documents, take acknowledgments of deeds and other conveyances, protest notes and bills of exchange, provide notice of foreign drafts, prepare marine or ship’s protests in cases of damage, provide exemplifications and notarial copies, and perform certain other official acts depending on the jurisdiction.

Any such act is known as a notarization. The term notary public only refers to common-law notaries and should not be confused with civil-law notaries.

Olga Lliguicota
00:07 02 Mar 22
I am very satisfied with their services. Very helpful, accurate and professional people. No appointment needed, I got my taxes done right away and without any error.

Camila Aguiar
16:41 28 Sep 21
Highly recommend their services. Always there to help me when I needed.

James Finlay
20:22 16 Sep 21
Very excellent customer service and very helpful I thought it would take much longer but they’re fast and reliable thanks for your assistance carla surely will see me again

T-SHIRTS AUTHORITY
14:11 26 Oct 20
Very good customer service. Fast and professional. Keep up the good work.
‹
›
Open WhatsApp
Hello 👋
How can we help you?